Home / Markets / Things we couldn’t control in 2015 and what they mean for you: 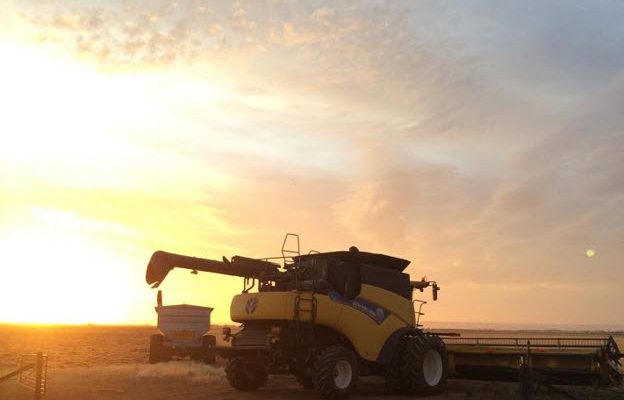 Things we couldn’t control in 2015 and what they mean for you:

The dollar fell from US90 cents to around US70c during 2015 – a fall of around 22%. This resulted in an increase in the cost of most farm inputs. If the dollar alone was the only driver of price, buying inputs earlier rather than later through the course of the year would have saved you money.

The dollar has now held around US70c since July. Forecasts for 2016 are for the dollar to fall below US70c to the mid-60s. This scenario is far less volatile than what we have seen over the past 12 months and indicates the impact of currency movements will be far less in 2016 than in 2015.

If the dollar stays in the range US65c-75c for the year, the currency impact will be hard to discern and it will have a much smaller impact than in the past 12 months due to most inputs being priced based upon average costings.

From a crop protection point of view, weather has a large impact not just on sales but arguably more importantly, planning. Rather than dwell here on what the weather may or may not do, our major take out from 2015 is that the industry follows weather predictions closely and in an extremely competitive marketplace no supplier plans to be carrying excess stock. With the forecast for an El Nino weather event this year every manufacturer was conservative in stocking fungicides and we saw chlorothalonil run out in August, despite there being a very limited season for it.

The same principle appears to have applied to summer sprays such as glyphosate and 2,4-D. There are conservative levels of stock in line with the long range weather forecasts. As long as the weather forecasts are correct, supply and demand will remain in balance. With the past three years being average to dry, the weather hasn’t delivered above average demand. Inevitably it will and in our view the supply chain will struggle to cope in that situation.

You can minimise this risk by forward planning and strategically purchasing on favourable payment terms with reliable suppliers. Controlling our whole supply chain from manufacturing to retail, Crop Smart is uniquely positioned to deliver value and reliability of supply to farmers thinking a few months ahead.

2015 was a year of weak global demand for almost all herbicides and pesticides. Adverse weather, falling commodity prices and extreme currency fluctuations in some countries combined to depress prices. At the same time production capacity in china of key chemicals such as glyphosate, 2,4-D and glufosinate increased. Glyphosate technical fell 20% in USD terms during 2015, on top of similar falls in 2014. 2,4-D technical is trading near all-time historical lows.

Related chemistry such as MCPA has also fallen. Glufosinate is forecast to halve in price by the end of 2016. These falls were all masked by the fall in the Australian dollar. We don’t think the same falls will happen in 2016 as the market appears to have found its lows. It is more likely that prices will increase from here. Improved commodity prices and/or improved weather conditions in the Americas would be a trigger but any increase will be gradual.

Our focus in 2016 is on the things we can control

Crop Smart is in the process of re-evaluating all of its EC formulations with the aim of improving their stability, emulsion and tank mix performance. We already have great formulations but we’re committed to periodically testing them against current best practice.

At the same time we’re conducting trial work with glyphosate surfactants from leading surfactant companies to ensure our glyphosate products remain cutting edge.  We have a number of new products being registered including s-metolachlor, prosulfocarb (found in Boxer Gold) and a new MEA salt high load glyphosate.

In customer service we have recently created the positions of National Sales and Marketing Manager which is filled by Joe Pedler and Upper Mallee Sales Representative which is filled by Steve Lyons. These changes will ensure we serve our customers with more timely information, better offers and more convenience.

From all of us at Crop Smart, we thank you for your support in 2015. We wish you a very happy Christmas and relaxing holiday time spent with the family and we look forward to serving you in 2016. 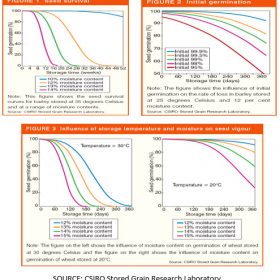 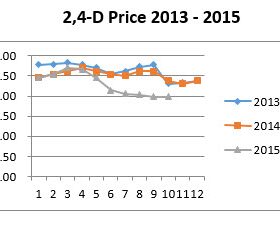