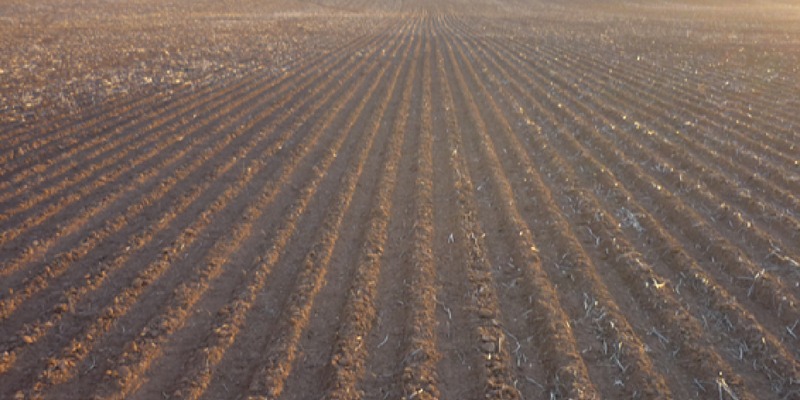 Heading into the 2018 cropping season, many soil profiles are either completely dry or at least dry in the top 30 centimetres. Unless the break to this season is early May we will be dry sowing some of our cropping program.

There are many factors to consider for dry sowing including weed seed banks, pre-emergent herbicide choice, erosion potential, machinery performance and mice.

Under completely dry conditions, pre-emergent herbicides can have good stability. A recent study by David Minkey² identified Sakura®, Boxer Gold® and TriflurX® persisted in the soil until the fifth or sixth week of the trial with a decline at the end attributed to a slight increase in soil moisture. The study concluded these three products were suitable for dry sowing. The study only compared the rate of herbicide decay in soils and I would add as a side note, under dry sowing the S-Metolachlor component in Boxer Gold® could cause crop effect in lighter soils, especially on wheat due to its solubility.

Herbicide breakdown increases under warmer and wetter conditions, therefore earlier sowings with wet soil will likely lead to a faster decay of herbicides. To counteract this faster decay, crop vigour will be higher when soils are warm and consequently compete more with weeds. Ideal soil conditions for herbicide persistence under dry sowing is zero moisture as any moisture present will speed up herbicide decay.

A cause of herbicide failure under drier sowings can be seen when the herbicides are placed in dry soil where they remain inactive due to the lack of moisture, but underneath the seed bed is wet. In this wet soil layer beneath the herbicide, weeds can germinate and grow through the inactive herbicide layer unharmed. These plants are unlikely to be controlled once the herbicides are activated with moisture as they will be too large.

Another risk with dry sowing is when a rainfall event occurs before dormancy of annual ryegrass is broken and the residual of the herbicide is not long enough to last until the major flush of germination occurs. The risk of this occurring can be reduced by selecting a longer residual herbicide such as Sakura® followed by Boxer Gold® and then TriflurX®.

Pre-emergent herbicides are a critical component of grass control especially when dry sowing. Herbicides have been shown to persist in the soil in the absence of moisture. This should give you confidence when the soil is completely dry and you should also understand the risks with different moisture levels. The best success is when the weed seed bank is very low as this takes the pressure off the herbicides. 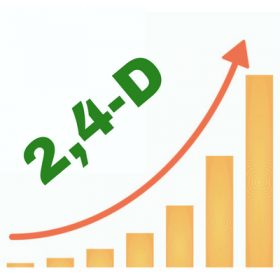 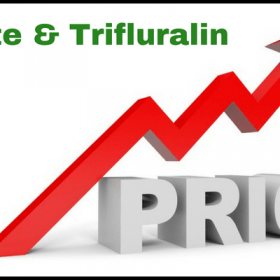