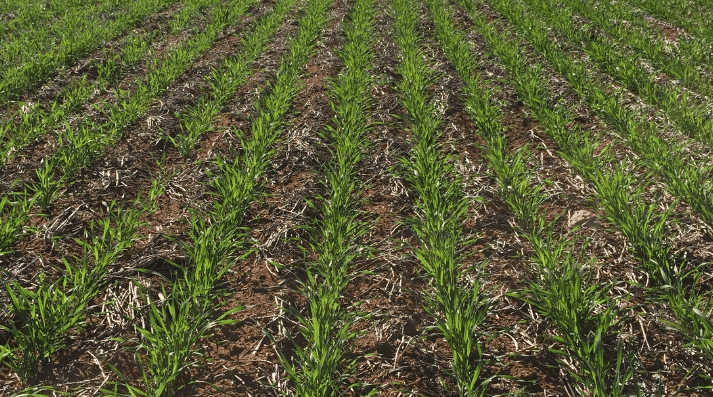 EXTENDING THE LIFE OF PRE-EMERGENT HERBICIDES

It is approaching that time of year again

When many farm businesses start working out their pre-emergent herbicide strategies and place orders to secure chemical for the upcoming season.  Herbicide resistance is a major challenge with weed control. However, strategies can be implemented to help slow its development and extend the life of a critical weed control option. Two easily applied strategies include rotating herbicide groups and mixing multiple modes of action.

Group herbicides are differentiated by their ‘mode of action’ (MOA) for the way they work. Within a herbicide MOA group there may be two or more subgroups which may work slightly differently. Each group has a certain amount of applications before they start to develop resistance. For example Group A (e.g. Clethodim) has 6-8 applications while Group D (e.g. Trifluralin) may have 10-15 applications before resistance develops.

Refers to alternating herbicide MOA groups each year. An example of this would be to use Propyzamide (Group D) in a break crop followed by Sakura® (Group K) in the following wheat crop. Rotating the MOA extends the life of herbicides by reducing their exposure to weed populations.

Mixing herbicide MOA is when two or more herbicide groups are used at the same time, such as adding Trifluralin (Group D) with Triallate (Group J). Mixing herbicide MOA can increase the number of applications before resistance develops which works because if one herbicide MOA fails, the other one or two are still there to control the weed, stopping it from going on to produce herbicide-resistant seeds.  Some herbicides also have a synergistic effect and work better in combination than they do individually. 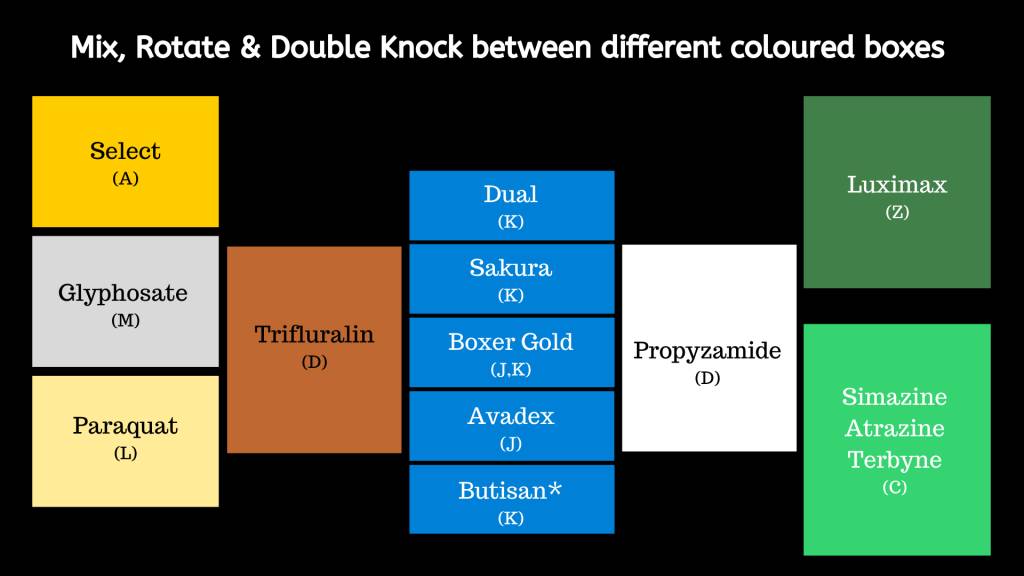 The above diagram from AHRI , is a visual example of how growers can mix, rotate and double knock between ‘boxes’.  For example the blue boxes outline some pre-emergent herbicides with known metabolism-based cross-resistance.

Mixing and/or rotating pre-emergent herbicide MOA is a great way to extend the life of key herbicides, but it is only one part of the picture. Stopping weed seed set and reducing the weed seed bank through spray topping, growing hay and harvest weed seed control will lead to extending the life of herbicides for as long as possible as well. 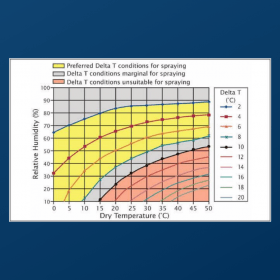 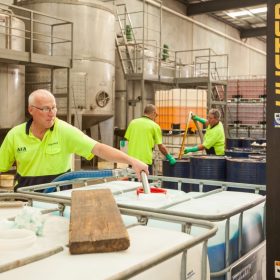 What’s Happening In The Market – December