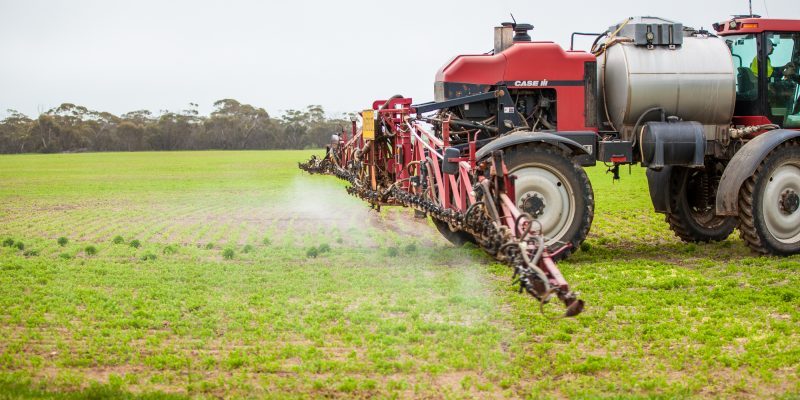 With the Spring season approaching, most herbicides have been sprayed out on this season’s crops

and during this period, it‘s important to monitor the effectiveness of those herbicides to evaluate herbicide resistance in weeds. This is especially true when the same mode-of-action (MOA) herbicides are used to kill weeds repeatedly throughout a cropping rotation phase; the resistant weeds survive, allowing them to build up a large seed bank. As our new farming practices favour herbicide options to eliminate weeds, non-chemical options as a means of control are becoming scarcer, increasing the risk of herbicide-resistant weed populations.

If we look at one of Australia’s most problematic weeds, Annual Ryegrass, we get an idea of the importance of integrated weed management. Annual Ryegrass has developed resistance to many different herbicide MOAs, both selective and non-selective, and as of the beginning of this season, there have been over 23 confirmed cases of Glyphosate-resistant populations in Australia.  Annual Ryegrass can produce up to 45,000 seeds per square metre in dense populations (>100 plants/m2), proving how costly and damaging high populations of this weed can be to our crops.

Barley grass is also becoming problematic due to the survival of highly dormant seeds that favour these cropping systems.  Before no-till farming, many non-dormant populations could be controlled in late Autumn with herbicide knockdowns, but as we rely more on post-emergent options for Barley grass at present, dormant populations are building up resistance quicker and easier.

It is important to be aware of what’s going on in your paddock, especially after herbicides have been applied to establish what measures need to be taken. A simple weed resistance test will significantly help in knowing why weeds have survived a certain herbicide and what strategies should be considered in the future.

Cultivation is almost a dirty word in some people’s mind, but this tactic can dramatically help resistance issues. For example, an autumn ‘tickle’ using harrows or disc chains can help place seeds in a better position in the soil for optimum germination, allowing more efficiency on knockdown herbicides.

Growing a break crop (mainly pasture) is a very effective tool for resistant populations. Not only does this method help with resistant weeds it also has other advantages for the following years crop such as increased nitrogen availability, disease break and conserving soil moisture.

Cutting cereal crops that have resistant grass issues, especially Ryegrass due to its later maturity (Brome and Barley grass tend to mature early) can help control seedbanks where limited post-emergent options are available. Be sure to cut your hay before any viable Ryegrass seeds have developed.

There is also new technology being developed within the industry to help combat weed resistance issues; such as the Harrington Weed Destructor – a machine that destroys harvest chaff off of the header and as a result, destroys resistant weed seeds accumulated in the chaff.  Weed detection sprayers detect weeds via infra-red sensors and solenoid switches that enable the targeting of only green weeds in paddocks over Summer.

This allows for higher rates of products, such as Glyphosate, to be used on those weeds during summer, resulting in huge savings for the consumer as a much smaller percentage of the paddock is sprayed. 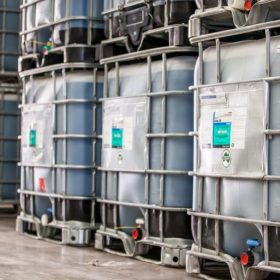 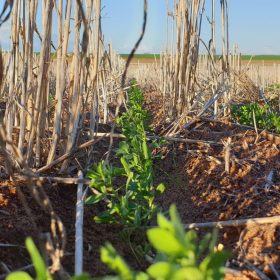