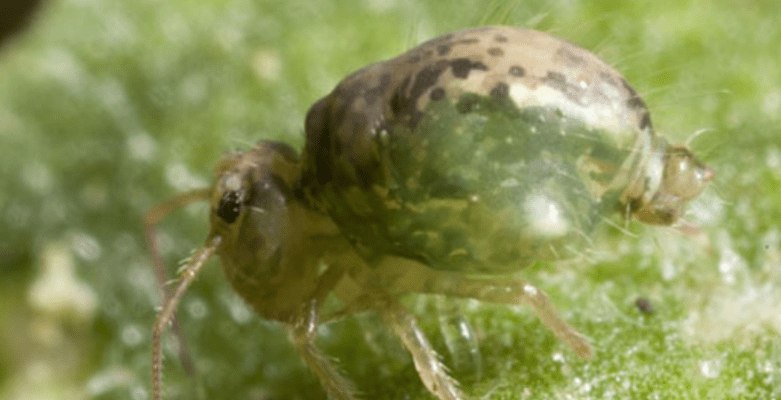 Lucerne flea is an introduced pest in Australia,

residing throughout Australia’s southern high rainfall areas. Belonging to a group of arthropods called collembolan (also known as springtails) and few springtail species, including lucerne flea, are regarded as crop pests around the world. Despite being commonly encountered, their distribution within a region is often sporadic. Crops and pastures are most susceptible to lucerne flea during establishment.

Regularly spotted on heavier soil types, and less on sandy soils, lucerne fleas leave behind an identifiable trail of damage to crops and pastures. They feed by removing the epidermal cells of plants and feed on the soft tissue underneath, leaving behind the fibrous veins, which are joined by a thin layer of leaf membrane. This results in the characteristic feeding ‘windows.’ Lucerne flea is easy to identify as they jump away when touched.

The first generation of lucerne flea come from eggs laid the previous spring and they hatch in March-April after good autumn rainfall. Depending on temperature and moisture availability, they can have up to six generations a year between autumn and spring. In mid to late spring lucerne fleas die off with the onset of warmer weather.

Control measures are mainly biological or chemical; however, there are a few cultural options. The biological control that prevents an outbreak of lucerne flea is mainly predation from pasture snout mite and the spiny snout mite. Also, several ground beetles and spiders are known to prey upon lucerne fleas once the damage is occurring above desired levels, they can easily be controlled with dimethoate, omethoate or Smart Chlorpyrifos 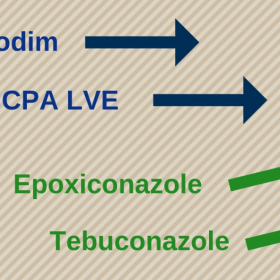 What’s happening in the Market May Update 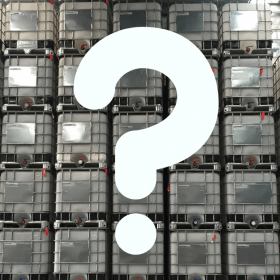