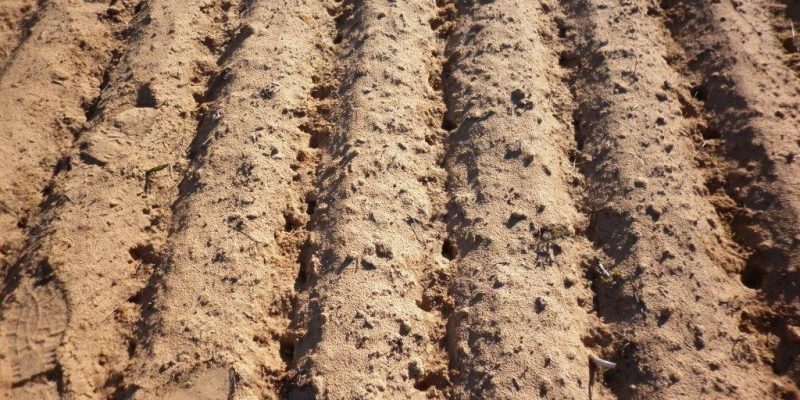 Mouse numbers are on the rise early in the South Australian Mallee, Wimmera and Upper Eyre Peninsula and growers are urged to be vigilant and get out in-crop and check for signs of damage. High-risk paddocks are those with windrow burns because they provide a good source of food all in one narrow location, and paddocks with thick stubble residue give cover to hide.

What to look for? Growers are urged to check press row furrows the day after seeding. Mice will run along the furrow looking for grain and will bore a hole straight into the furrow so check where they are digging. Growers may start to see leaf litter near mouse holes as the crop emerges. This is an indication that there will be serious mice damage later in the season. Once canola has come up, mice will climb the stalk like a ladder and nip the pods off. There has already been damage in emerging canola and many growers are baiting as they sow.

At present, there is a lot of grain lying around in paddocks due to lower stock numbers so mice have plenty to eat. But due to seeding, this grain will be buried and mice will need to look harder for food. They are clever and will go straight down the press row furrows, running as far as 15 metres from their hole to look for food. A single mouse hole will contain large amounts of stored grain.

New Trioxx pellets Mice can reproduce quickly and so it is imperative to gain control of numbers early. Crop Smart is a distributor of the new Zinc Phosphide Trioxx mouse bait. The grain has been ground into a pellet, like a snail bait pellet, for use at the rate of 1kg/ha. Upper Eyre Peninsula growers say it flows at the same speed as grain bait, spreads up to 30 metres and mice seem to take to it better than grain. Crop Smart has a special introductory price for the new bait so contact us for more information.

Baiting and rain Ensure there is four to five days of clear weather before applying bait. Zinc phosphide gases off with moisture which is how it kills mice. While rain vaporises zinc phosphide, pellets sitting on damp soil will not vaporise.

Fine balance for supply & demand in 2015

What’s happening to the price of Glyphosate?