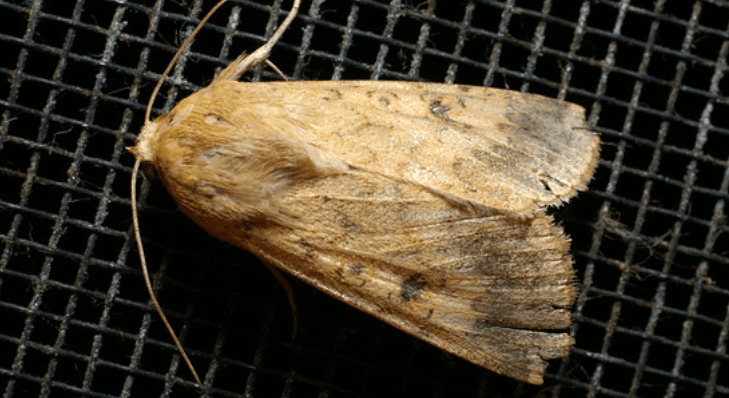 The native budworm moth, also known as Heliothis, is a major pest of pulse and oilseed crops. This year moth flights have been occurring since mid-July, resulting in higher numbers earlier in the season than normal. Early cropping regions have already been spraying the larvae (grubs) as field peas are early podding and lentils have been receiving their pre-canopy closure fungicide.

Native budworm is an Australian native species which breeds in the inland arid regions before migrating into southern areas in late winter and spring. The grubs can easily and cost-effectively be controlled by insecticides such as Smart Ace 100 (alpha-cypermethrin) and Trojan (gamma-cyhalothrin), with the most expensive part being the application cost. In a dry year native budworm can be more of an issue due to the increase in northerly winds resulting in more moth flights.

When controlling the grubs both Trojan and Smart Ace have native budworm control on the label.  Smart Ace is the cheaper of the two products. However, Trojan has significant advantages including; a lower use rate (30mL/ha instead of 300mL/ha), shorter rain-fast (30 minutes instead of 6 hours) and a shorter harvest withhold (1-2 weeks instead of 3-4 weeks). Please note alpha-cypermethrin isn’t registered in lentils so it’s recommended to use 330mL/ha Sumi-Alpha Flex (50 g/L esfenvalerate) in lentils only to avoid any MRL.

Insecticides don’t have much residual for the control of the grubs, with perhaps a few days at best.  The length of time between spraying and re-infestation is due to the time needed to have another moth flight, the moth to lay its eggs and then to wait for the eggs to hatch and grow. Eggs will also hatch quicker with higher temperatures.

No one likes using insecticides, and integrated pest management should be utilised whenever possible. However, with such a low cost for the product, the economic thresholds are very low. The table below is an approximate guide using Smart Ace 100 at the full rate excluding GST.

In a dry year, many issues such as disease, require minimal management. Native budworm is not one of those, and if anything, it will require more attention as they can cause significant damage to yield and grain quality. The table above shows how good the ROI is from a low-cost application when finding as little as one larvae in ten sweeps. 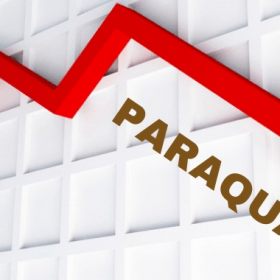 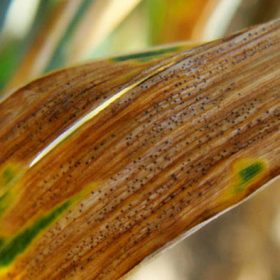 Keep an eye out for Septoria Tritici Blotch