Home / Agronomy / Keep an eye out for Septoria Tritici Blotch 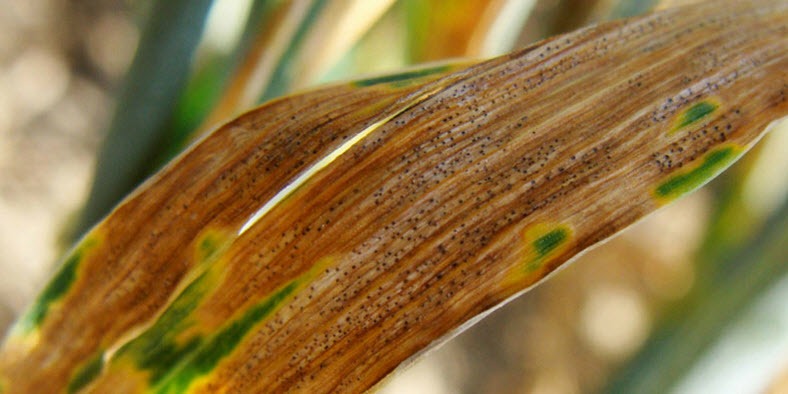 Keep an eye out for Septoria Tritici Blotch

Septoria Tritici Blotch (STB) is a fungal disease of wheat. In the past, it has been considered a disease of the high rainfall zone due to its requirements for frequent rainfall and long periods of leaf wetness. However, after the wet season of 2016, STB took off and moved out into the medium rainfall zones, helped along by current varieties that are susceptible to the disease, eg. Scepter. With 2017 being a dry growing season it kept the disease at bay, yet it was still present in many crops.

STB is a social disease

STB is a social disease because when the required rainfall and humidity occur in autumn, the infected wheat stubble releases spores which become airborne and can travel long distances and infect other wheat crops. The second phase of infection occurs when rain and wind move the STB up the crop canopy. Interestingly, after early spring little to no infection from sources outside the paddock come in, so you are only controlling what is in your paddock.

The latent period (the time from when a spore lands on the leaf until when you see infection) is one of the longest for any cereal disease with anything up to six weeks. It varies due to a temperature of 14-42 days or an accumulation of 250 degree days. As a result, the disease can be in full swing for a month or more before you even see it. Consequently, early fungicides are critical for the control of the 1st node (Z31) the optimum time for the first fungicide.

STB control involves a range of integrated disease management including cultural practices. As you can see in Figure 1, chemical control options for STB are still available. Interestingly Opus® (epoxiconazole) which is registered on wheat does not have STB on label. However, it is providing very good control and would work out to be the most economical product. 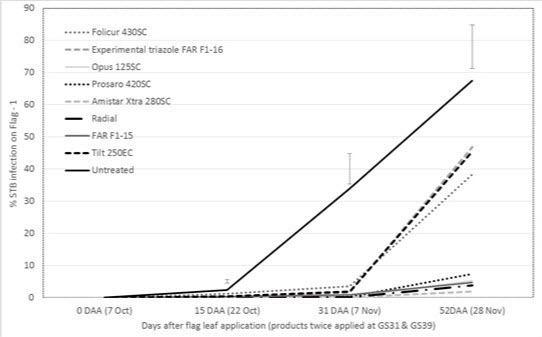 Figure 1. Influence of foliar fungicides approved for use in wheat on STB infection on flag-1 15, 31 and 52 days after the flag leaf application of a two spray program — cv SQP Revenue, Gnarwarre, Southern Victoria.

Although it’s been very dry in most regions, it’s important you keep an eye out for STB when crop monitoring; especially through the medium rainfall zones (high rainfall zones are more prepared). Despite the dry conditions, STB observations have already been made this season, and if the season turns around and starts raining, STB may move quickly. 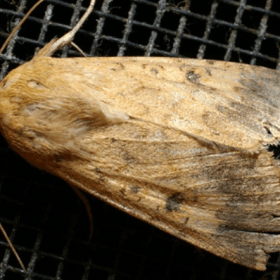 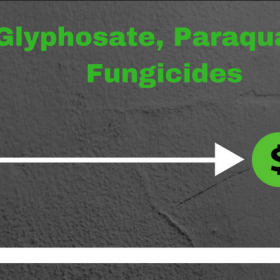