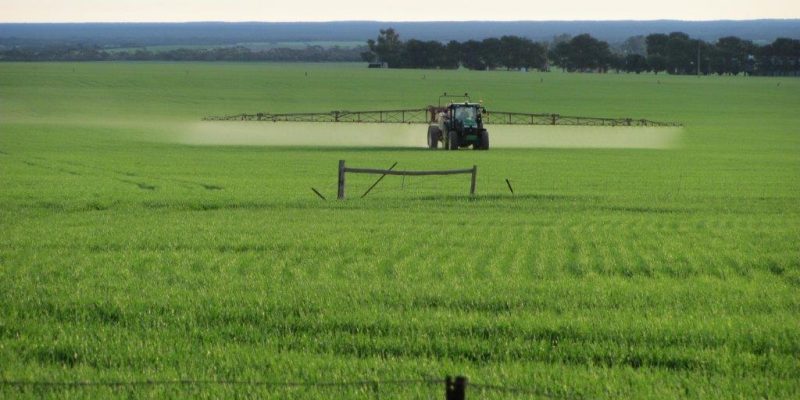 IBG -1334T is the biggest news for next season.  It is InterGrain’s new Imi-tolerant barley.  It looks like it will be a replacement for Scope barley in most areas around the country and it has all the yield and agronomic characteristics of Labtrobe.  Trials have had it yield 10-15 percent higher than Scope.  This variety will be in short supply for the 2016 season so if you want to get any you will need to order ASAP.

RAC-2182 is being talked about as a Mace wheat replacement as its ¾ bred from Mace but it has better stripe rust resistance.  It hasn’t been in NVT’s as it’s only been in AGT trials.  In these trials it has showed to be 5%+ better yield than Mace which would certainly interest many growers especially those on the Eyre Peninsula.  It hasn’t had quality classification yet but if all goes to plan it will be released for the 2016 season.

RAC-2069 is AGT’s new Yitpi wheat and is well suited for the Mallee and Mid-North areas according to AGT’s Dan Vater.  It is a mid to late season variety and has an APW classification.  It will definitely be released in 2016.

If you’re looking for any seed requirements next season please contact your local Sales Rep.  We are more than happy to assist you with new season varieties for 2016. 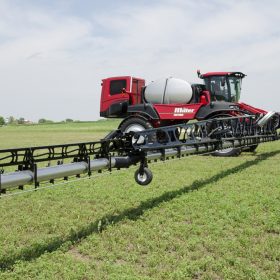 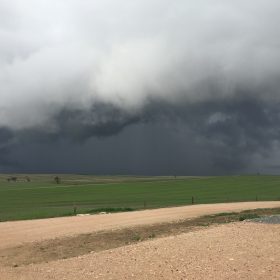 Chemical markets are in a lull