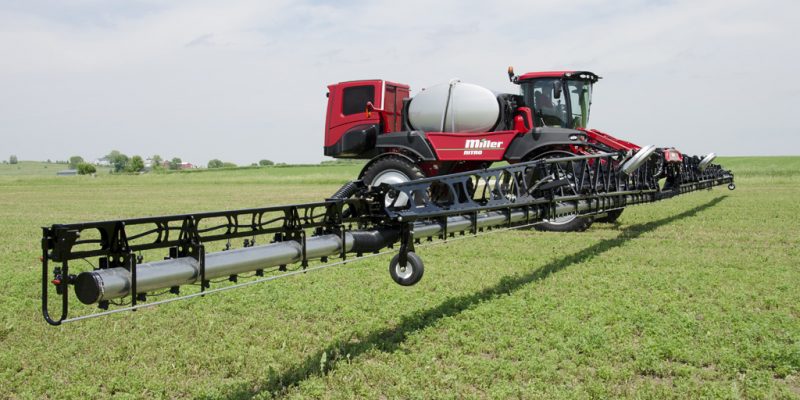 Despite both croptopping and desiccation being the application of a desiccant herbicide near pulse maturity they have different objectives.  The aim of croptopping is to stop weed seed set without affecting grain yield and quality, while desiccation is about preparing the pulse crop for harvest by drying down late maturing areas.  Earlier maturing pulse crops are more suited to croptopping, while most pulse crops will benefit from desiccation.

Paraquat is the most popular choice due to its lower price and its strong activity on grasses. Diquat is the most expensive but can be a valuable tool if lots of broadleaf weeds are present, especially if there is good soil moisture that means the broadleaf weeds are high in moisture content.  Glyphosate can be a good option on broadleaf weeds under high soil moisture to ensure the weeds don’t re-grow, however dry down takes a few weeks and although application can be earlier with glyphosate, stopping weed seed set is an issue.  It is also important not to keep seed from areas treated with glyphosate.  Metsulfuron is only registered on chickpeas and it can be a handy tool when added with glyphosate for weeds such as mignonette or even for early summer weed control.

If you want the best out of your contact herbicides apply paraquat and diquat in the evening with a good water rate as coverage is critical! 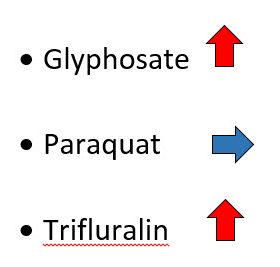 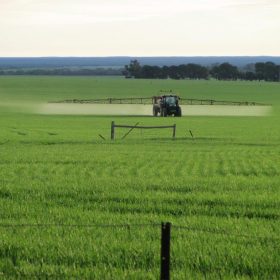