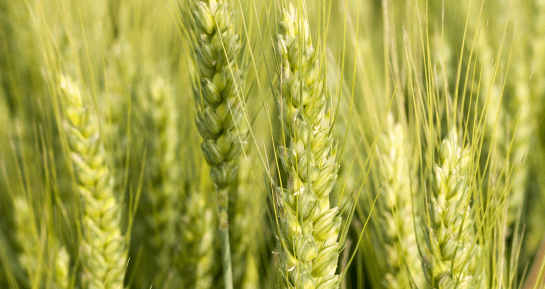 A new wheat variety released this year from AGT has significant promise to help farming systems.  “Longsword” is a winter wheat released for the low/medium rainfall zones for Western and Southern Australia. While other winter wheats are available, Longsword which is bred from Mace is the best adapted variety as it moves quickly through grain fill to help avoid the heat commonly experienced in these rainfall zones.

The speed in which wheat varieties develop and switch from vegetative (tillering) to reproductive development (stem elongation to grain fill) can be several ways. 1. Temperature – where plant development is faster the higher the temperature. 2. Photoperiod – where a plant’s development is driven by day length. 3. Vernalisation – where plants need a cold period before switching from vegetative to reproductive. Most of the current wheat varieties grown are spring wheats, predominantly driven by temperature.

Winter wheats like Longsword have a strong vernalisation (cold) requirement. This means they can be sown in March, April or May and still won’t switch from tillering to reproductive until the same time regardless of sowing date. Having a well adapted winter wheat variety in the program has significant advantages such as increasing the sowing window and the ability to take advantage of early rainfall. Winter wheats are also well suited to an early graze which can help fill feed shortages.

As with everything, there are considerations needed to be made, including grass control as depending on sowing time, pre-emergent chemicals may be wearing off before grasses are germinating. Very early sowing may increase disease and insect pressure such as increasing the risk of aphids. Once the sowing window goes into late April and May the standard spring wheats like Scepter are going to yield better and become the variety of choice. If it doesn’t rain through the autumn you will need to carry seed over. As milling wheat classification has not occurred yet, anyone growing Longsword this season should only expect feed wheat.

If you are interested in trialling Longsword this season, contact your local Crop Smart Sales Rep to find out more. 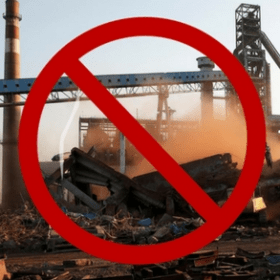 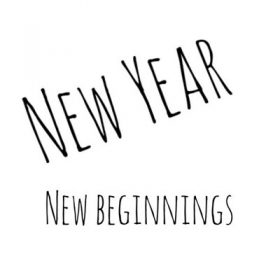 What’s happening in the market