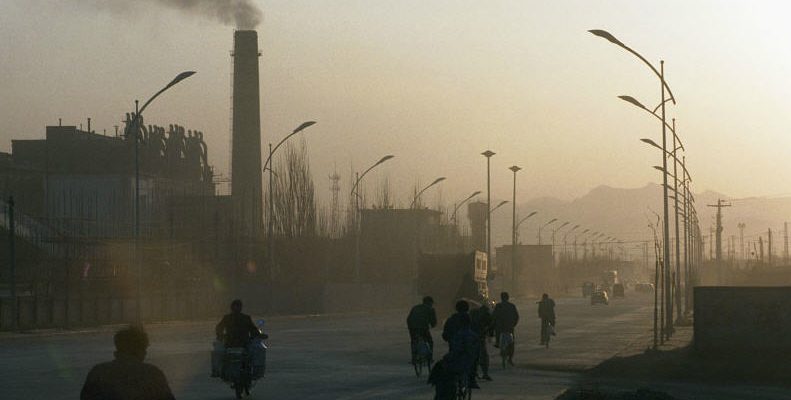 Because of the significant extent of environmental damage caused by China’s intensive industrial growth, the Chinese government has been forced to regulate pollution to ensure sustainability. The government has begun enforcing strict pollution controls and in the wake of these regulations, the cost of production is rising throughout China. Investing in better technology to control pollution is very costly and factories who fail to reach standards will be forced to shut down. Thus, many smaller factories are closing and remaining factories move up the cost curve.

The inspection schedule below, highlights the pollution control program for the next 12 months. It’s worth understanding, as it indicates how serious the government is, as well as the impact it will have on the price of inputs for next season. The regions below represent the key chemical producing zones.

From July 14 – Beijing-Tianjin-Hebei region: Inspection for the control of air pollution.

May 2017 – February 2018 – Sichuan Province: Inspection for the control of air pollution.

At the end of June, the Glyphosate market reached the lowest level seen in 6 months, with prices falling below $3/L. We made sure we flagged this exceptional value with our customers and many took up the offer to purchase. Since then, the price of Glyphosate has already increased by 10%.

Over the past 12 months the price of Paraquat has continued to rise, but is beginning to plateau as supply matches demand. The low point last June was a one off, and was why we informed customers of the expected price rise and encouraged them to stock up at under $4/L. This was another great example of Crop Smart working with our customers and suppliers to deliver incredible value by keeping them well informed.

The prices for Imidacloprid and Flutriafol have been increasing as the environmental inspections close smaller factories, and drive up the price of the raw ingredients required to produce them.

One of the key triazine producers is in a provinces currently undergoing inspections. As it’s not clear when they will resume full production the price of Atrazine and Simazine have risen. 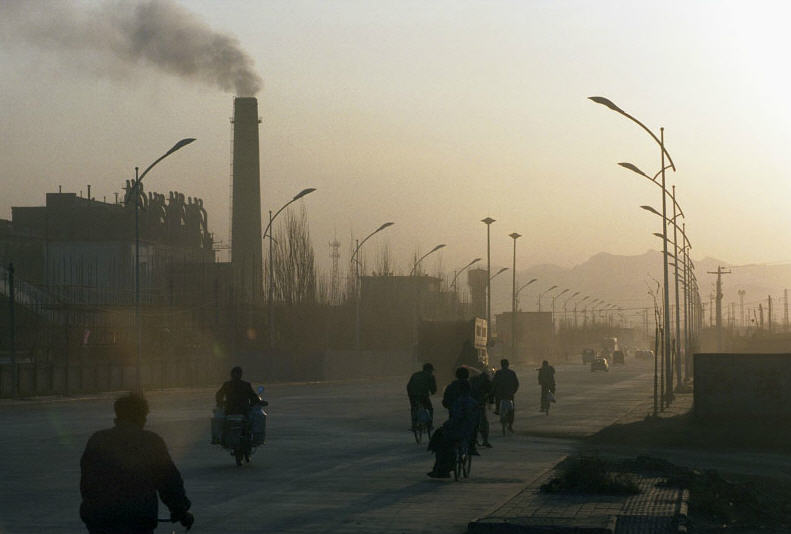 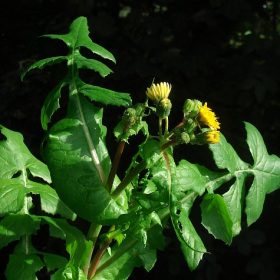 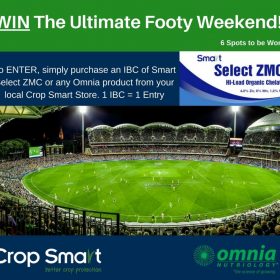 Win the Ultimate Footy Weekend with Crop Smart and Omnia!