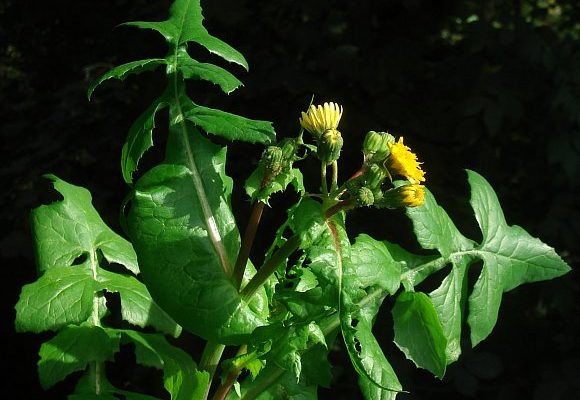 Sowthistle, also known as milk thistle is increasingly becoming a problem weed in cropping systems around Australia.  It is gaining a foothold in the southern grains region in the pulse and pasture phase of the rotation, especially the less competitive crop types like lentils.  Modern farming systems have aided in the build up of sowthistle numbers while repeated use of chemicals has caused herbicide resistant populations.

No-till/Zero-till farming systems favour sowthistle as their seeds only germinate from within 20mm of the soil surface.  Seed viability is short lived with 99% of the population gone after only eight months if within 20mm from the surface, while burial below 20mm results in seed persistence for up to 30 months.  Seeds can germinate in the ranges of 5-35 degrees Celsius but germination is ultimately determined by moisture availability. In a fallow sowthistle can produce up to 68’000 seeds per m² and the seeds don’t possess any innate dormancy so they can germinate once dispersed.

Herbicide resistance has developed in sowthistle populations with repeated use of certain herbicides.  For example sowthisle was initially very susceptible to Group B Sulfonylurea (SU) herbicides but now many populations are resistant.  With Imidazolinone tolerant crops being very popular over the past decade that group of herbicides are also becoming less effective against sowthistle.  The most concerning herbicide resistance to develop has been the Group I herbicides including 2, 4-D and the more concerning one clopyralid.  The group I resistance developed in the South East of SA on irrigated pasture seed.

Sowthistle, like all weeds has its weaknesses.  Short seed viability as mentioned earlier means the seed bank can be run down relatively quickly.  Late germinating sowthistle struggle to compete in competitive cereal crops and this can be an effective tool to help drive down the seed bank. Sowthistle are also palatable to livestock and late germinating plants that continue to grow post harvest can be eaten by stock.  Seed is dispersed by wind and although some can go a long way most of the seed falls within 100m of the parent plant so good farm hygiene is important to keep seed sources down.  Herbicide groups that haven’t developed resistance are Group C, G, H and L.

Like all emerging weeds we need to realise why they have adapted to the current farming systems and work to their weaknesses in controlling them, while taking an integrated approach and focusing on keeping the seed bank as low as possible.  Longer term growers of lentils, especially ones growing tight rotations will already know the challenges sowthistle pose and with all weeds it is much easier to keep low numbers low then try to correct a blowout. 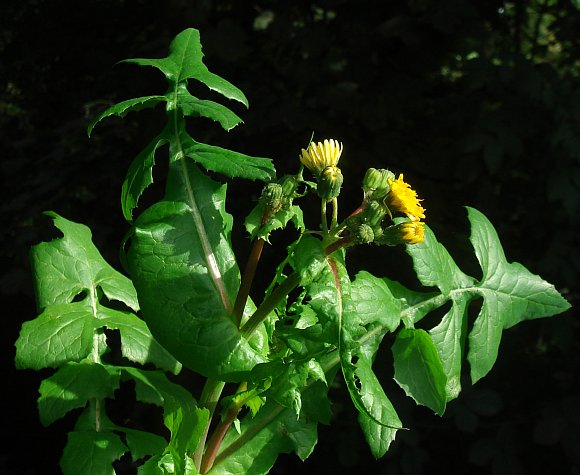 Not all pests are pests 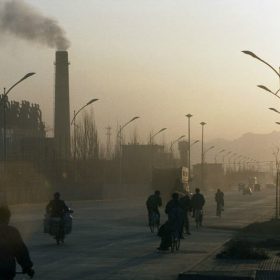