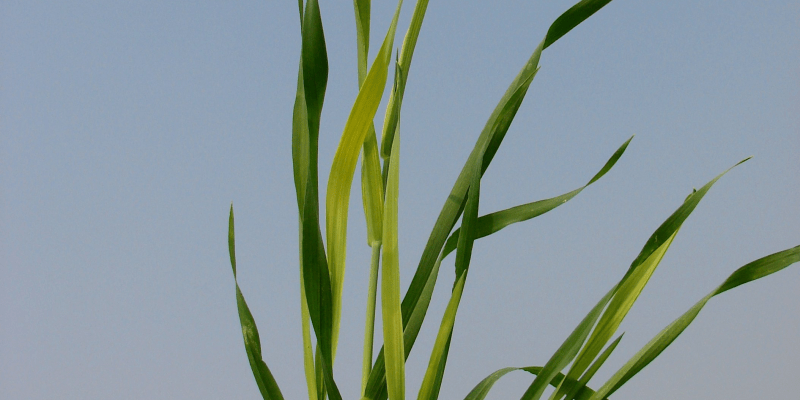 Sulphur – Is it really limiting?

Sulphur is a major nutrient required by plants in relatively large amounts. It is also an essential element for plants and cannot be substituted by another. It’s important for the function of several plant enzyme systems and an essential part of certain amino acids which are a necessary component of most proteins. In recent years, Sulphur has been mentioned as becoming a limiting factor for crop and pasture production as well as having a critical role in building organic matter.

Declining levels of Sulphur in our soils started when Single Super (11% S) was replaced by high analysis fertiliser which contains only very low levels of Sulphur e.g. DAP (1% S). Sulphur is removed from the farming system in several ways including leaching (especially in sandy soil types in wetter years/environments), product removal (either in grain, hay or livestock) and tied up in organic matter.

Sulphur removal is relatively low compared to nitrogen removal. For example, 1t/ha wheat removes about 23kg/ha of Nitrogen in the grain compared to 1.5kg/ha Sulphur. The most common applications to increase soil Sulphur levels have been with Sulphate of Ammonia or Gypsum. SOA comes in three grades, Southern, Western and Granulated. The advantage of SOA is that it has nitrogen and the granulated product can also be mixed with Urea for topdressing or with MAP/DAP at seeding for a one pass solution. Gypsum is a cheaper form of Sulphur but will depend on location to a Gypsum pit and access to a spreader for a full costing.

Responses are most likely where Sulphur has not been applied for many years, sandy soil types, and after a run of good seasons with higher removal.  The highest response is likely when all three are combined. Lack of recent applications doesn’t mean your soil will be deficient and economically responsive, always soil test first or do test strips in paddocks. As a soluble nutrient, it moves down the profile therefore 0-10cm soil tests are not suitable. Testing to 60-80cm (if possible) and splitting tests (e.g. 0-30cm and 30-60cm) is best to find out where and how much Sulphur is in the profile. Tissue testing will work but will only show what the roots can access, hence if there is a large pool of deep Sulphur you may be chasing a short-term deficiency.

Sulphur is relatively immobile in plants therefore shows up in the new growth of cereal plants with pale or yellow young tissue, while the older leaves remain green (the opposite to Nitrogen). Plants need Sulphur and Nitrogen in a certain ratio. If Sulphur is deficient the addition of Nitrogen will exacerbate the problem.

Sulphur has become limiting in certain situations in the wheat belt, however don’t get caught up just applying because someone else is. If your soil is deficient it is easy to rectify and put a plan in place to build soil levels, but applying when you don’t need to is a waste of valuable resources. 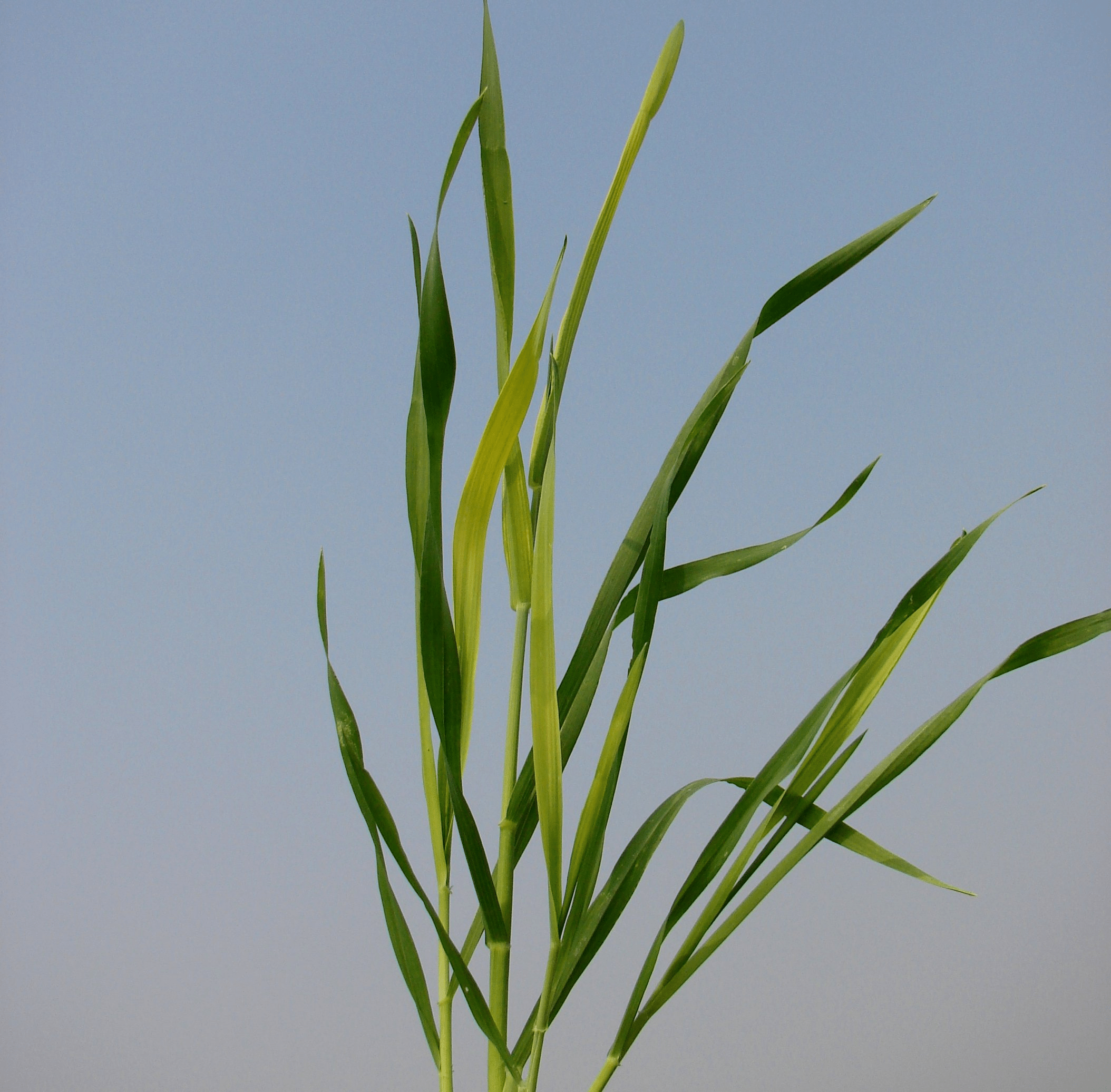 Be Prepared for June 30