Broadleaf herbicide spraying can provide you with the first opportunity to apply a fungicide to your cereal crops.  Fungicides are best used to protect the leaves that contribute the most to crop yield, which are the final three leaves to appear.  Fungicides can however be effective if applied earlier in the season by reducing disease inoculum levels, allowing plants to remain clean from disease until the important leaves are present for the main fungicide timing.  Crop stage at herbicide application and compatibility of the herbicide are major factors if choosing to add a fungicide.

For barley crops the addition of propiconazole can help reduce early disease pressure for both the Net Blotches.  This is especially important for barley grown on barley stubble or if growing susceptible varieties.  Even if a variety has good resistance it doesn’t necessarily mean the resistance will not break down, with Fleet and Maritime recent examples.  If Leaf Rust is a potential issue as well as the Net Blotch then epoxiconazole will be a better option.

For wheat crops, especially Mace, that are not protected by in-furrow or fertiliser fungicide treatments the addition of tebuconazole with a herbicide can be a good option for early Strip Rust protection.  In many recent seasons in South Australia Stripe Rust hot spots have been found in August, meaning rust spores could be landing in paddocks in July.  Tebuconazole applied in July can protect the crop from initial rust spores which then delays the infection in the paddock, hopefully allowing the crop to get to full flag leaf emergence to apply the next fungicide application.

Always check fungicide compatibility with your herbicides and in the odd case where it is in-compatible there may be an equally effective alternate that is compatible. Everyone is busy these days so keeping your crop clean and not having to rush back to apply a fungicide could be a handy investment in your crop and your time. 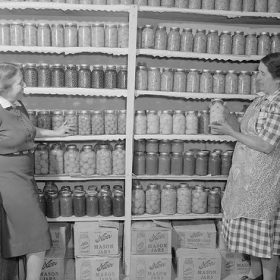 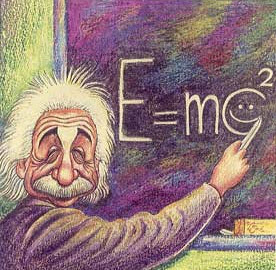 Were you a Smart farmer?