Home / Agronomy / Getting to Know Paraquat and Diquat

Getting to Know Paraquat and Diquat

It’s that time of year again when pulses are getting sprayed to either crop-top weeds or desiccate and dry down plants. For crop-topping and desiccation the most used active ingredients are Paraquat (Smart Paraquat 250) and diquat, both these products are also present in the herbicide Combination 250. As well as BASF Sharpen (Saflufenacil). These active ingredients are normally the herbicides of choice as they stop seed set at a later weed stage and are more efficient than glyphosate at drying down plants for harvest and plants treated can be retained for seed.

Paraquat and diquat belong to the same herbicide mode of action group (Group L). This group of herbicides are inhibitors of photosynthesis at photosystem I. Traits of this group include being non-selective, causing rapid plant desiccation, acting primarily as contact herbicides and having only foliar activity. Neither paraquat nor diquat is metabolized by plants. Paraquat has more activity on grasses while diquat has more activity on broadleaf weeds.

They are both positively charged and held extremely tightly to clay particles and to a lesser extent organic matter. Once they are bound to either clay or organic matter the inhibitors are unavailable to both plants and soil microbes. Therefore, they have no activity in soil and cannot leach. This point also shows why any chemical spills of these actives should be covered with soil.

Paraquat and diquat are rapidly absorbed by plants, making them efficiently rainfast normally within one to two hours. As they are tightly bound to soil there is no root uptake of the herbicides and instead they are mostly moved through the xylem, which pumps fluids from the base of the plants to the top. However, as the herbicide only translocates from living cells, it mostly gets trapped where it lands as it kills the plant tissue making it unable to move.

These two herbicides are highly toxic, with paraquat being one of the most toxic herbicides used in agriculture. The LD50 is the amount of an ingested substrate that kills 50 percent of a test sample.  The chart below shows why they both should be used with the upmost caution and respect and stored appropriately. As the saying goes “the dose makes the poison” which is why we can ingest caffeine and table salt without (direct) fatal outcomes even though they have a low LD50. 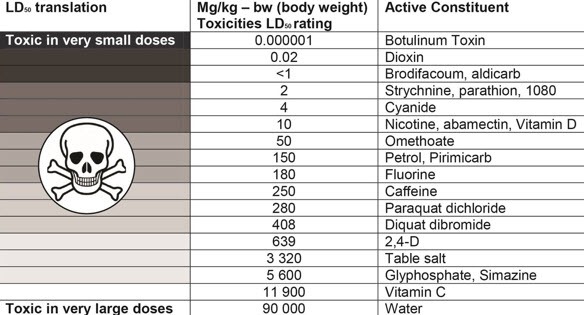 These two rapid acting herbicides can be more effective if sprayed in the evening as they have an opportunity to move into the plant before herbicide action limits their movement. As they have little movement good coverage is essential for optimum performance, including higher water volumes.  Although not essential an adjuvant can improve performance including Smart Wet 1000 @ 0.25% , Wetter TX @ 0.25% or Smart 700 Spray @ 0.25%. 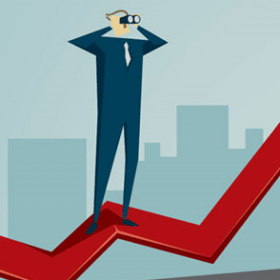 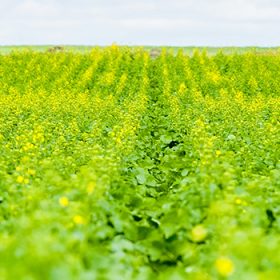 What will impact your summer spraying?